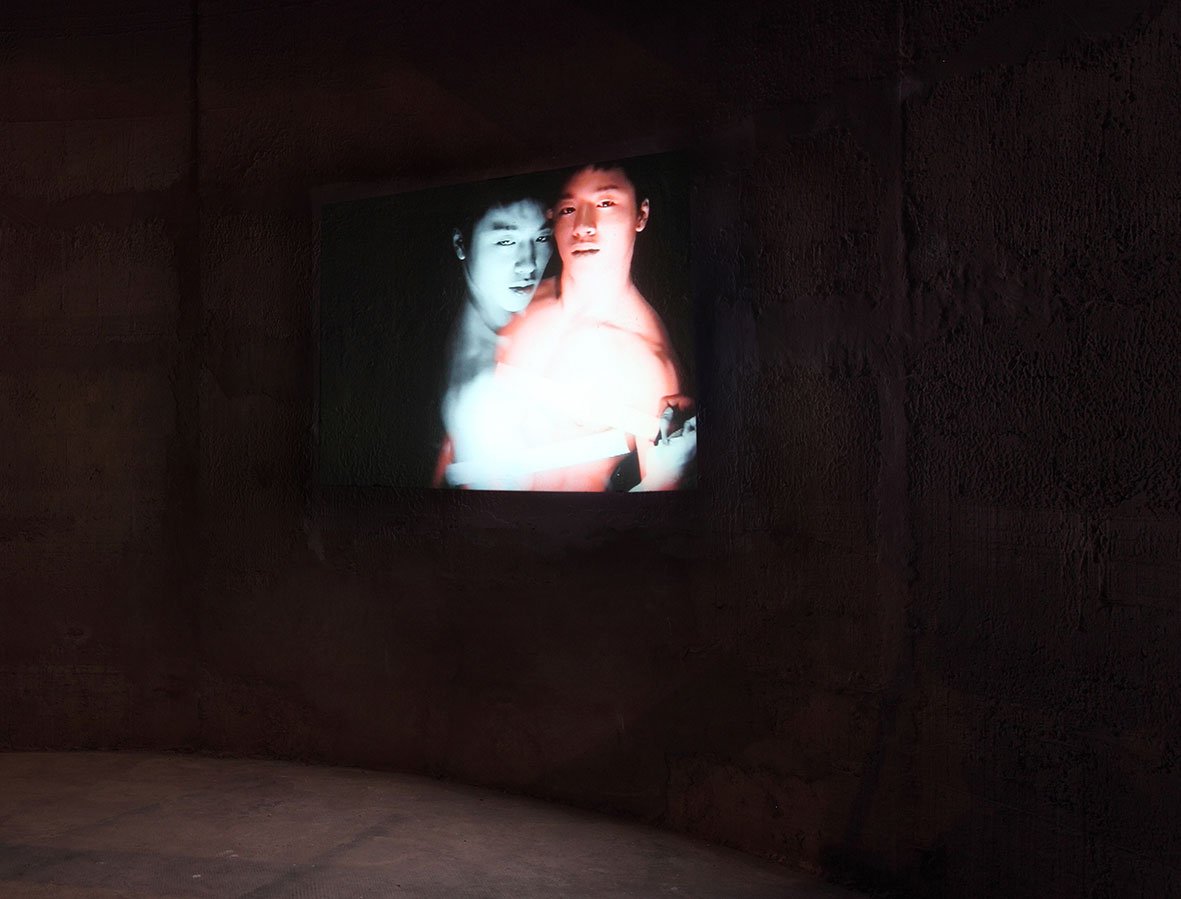 Twenty years after the disintegration of the federation, it seems that the reserves of that specific type of flight, not poisoned by cynicism, that was needed to carry out the spectacular state celebration such was Slet, have been exhausted in the Yugoslav sphere. Today, this quality must be sought far from here, in a country that has brought the performance of the totalitarian open-air spectacle to its peak.

Sun is a member of the Chinese State Acrobatic Troupe. He is 20 years old and very strong. Performing in one European circus, every night he performs a groundbreaking acrobatic act to the sounds of a pop song with the motifs of Ravel’s Bolero. That same theme by Ravel accompanied the performance of one of the last Yugoslav rallies. In his spare time, Sun keeps fit and learns English. His modesty, discipline and optimism make him the embodiment of a long-extinct species in our country: the communist youth.