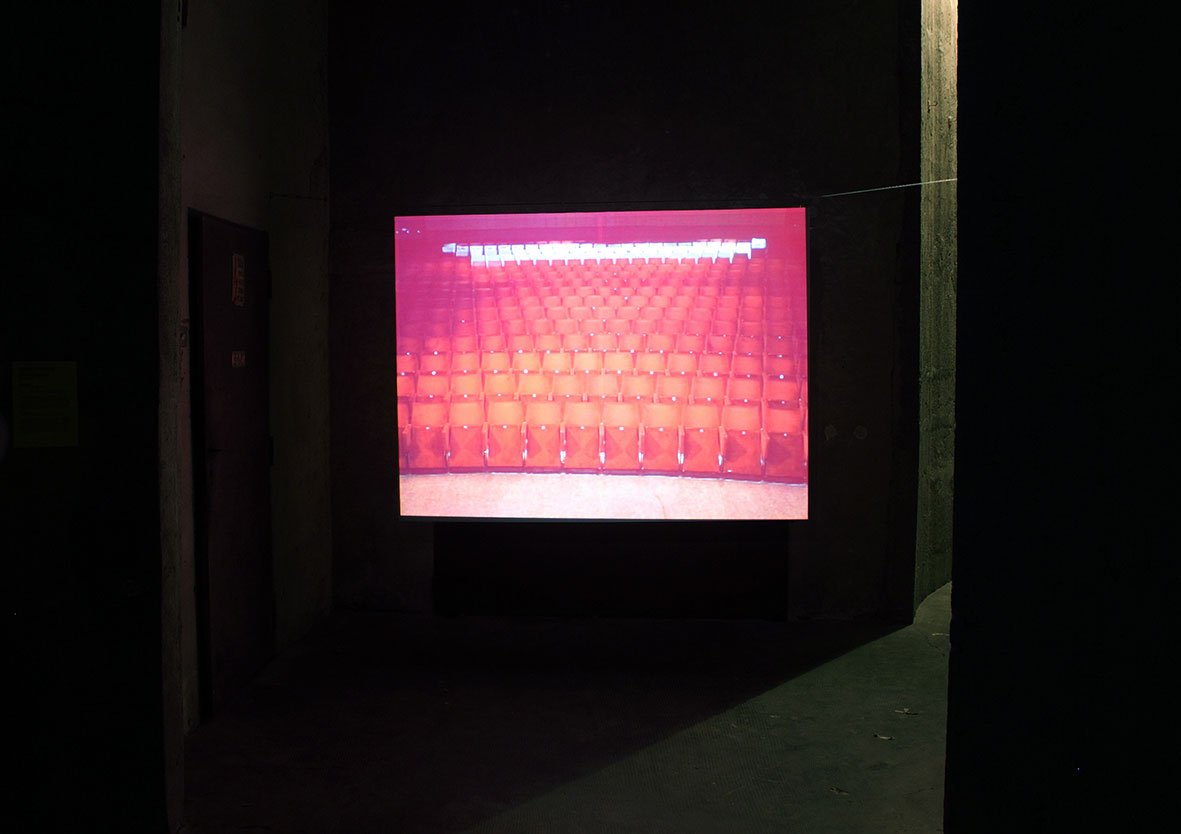 (Imprint as a superficial, visible trace an era left on the people; Impression, as a stronger, deeper, invisible trace, the one which cannot be denied.)

The strong emotion people have in the relation to the specific period in which Tito was not only our president, but also a spiritual leader, idol and hope, was transferred to the chairs where so many people spend so much time with various feelings and thoughts. These chairs, which have seen all the films, sing on behalf of the people whom they welcomed and saw off. They speak the language of the Rally – the one people used to address their President, while paying a tribute to a never-forgotten time which seems so idealistically impossible and unrepeatable, almost like chairs that remember and play in someone’s honor. This way they question nature of history and that of a myth.