Start Up City project represents the initiative for reviving the idea of art in public space in Serbia while supporting the process of decentralization of contemporary art scene in the country.

In newly recognized cities of Serbia, large-scale murals by contemporary Serbian artists were created. Reshaping the urban structure and offering new understanding of contemporary art for the wide audience, those murals became the symbols of the cities where they were created and the meeting place for many locals.

In the moment of its realization, the project was one of the largest initiatives for promoting permanent public space art in the country, contributing to the process of reviving the mural as technique among contemporary artists in Serbia. 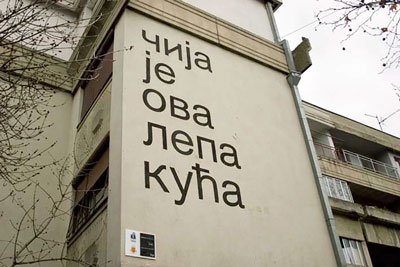 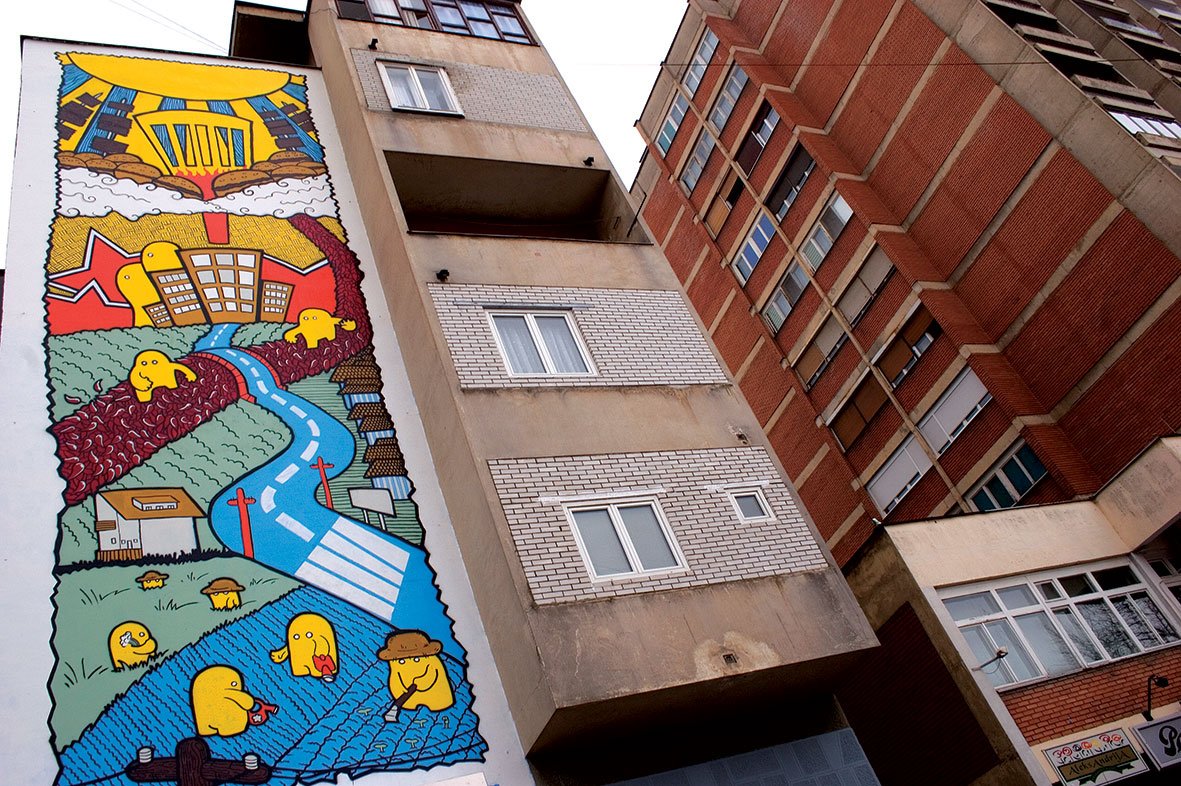 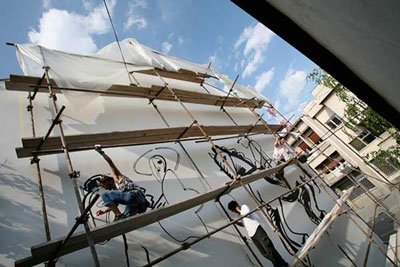 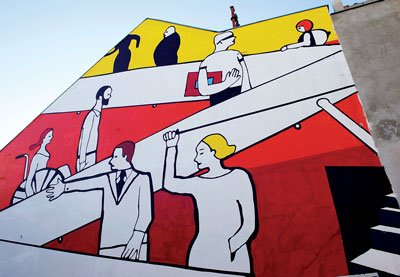 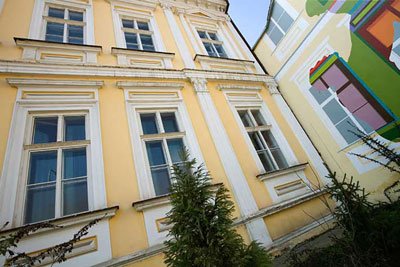 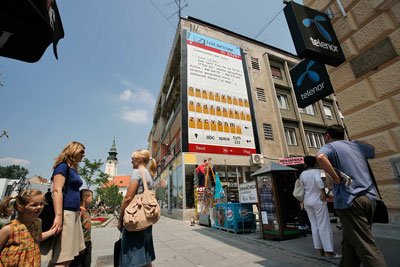 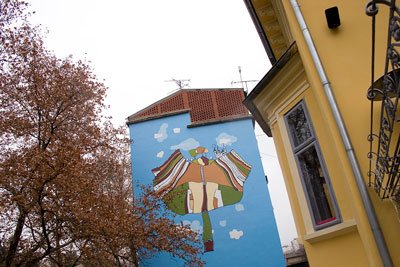 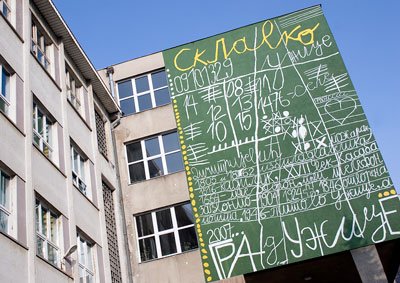 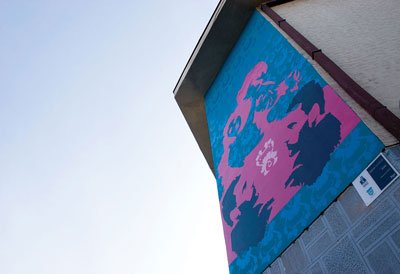 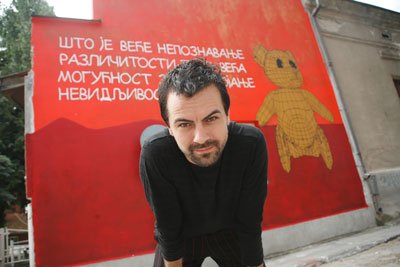 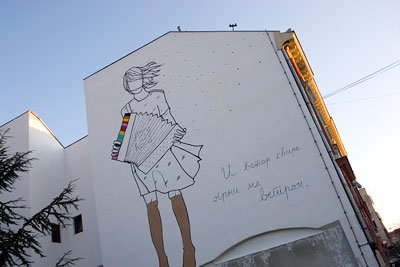 The project was initiated by Kiosk platform for contemporary art and Telenor foundation. It was supported by Duga company and local municipalities in the cities where murals were produced.

The collaboration between the Telenor Foundation and Kiosk in the Start Up City project has received the Bizart Award sponsored by the Serbian Ministry of Culture, and presented for the best partnership between the cultural and commerce sectors.