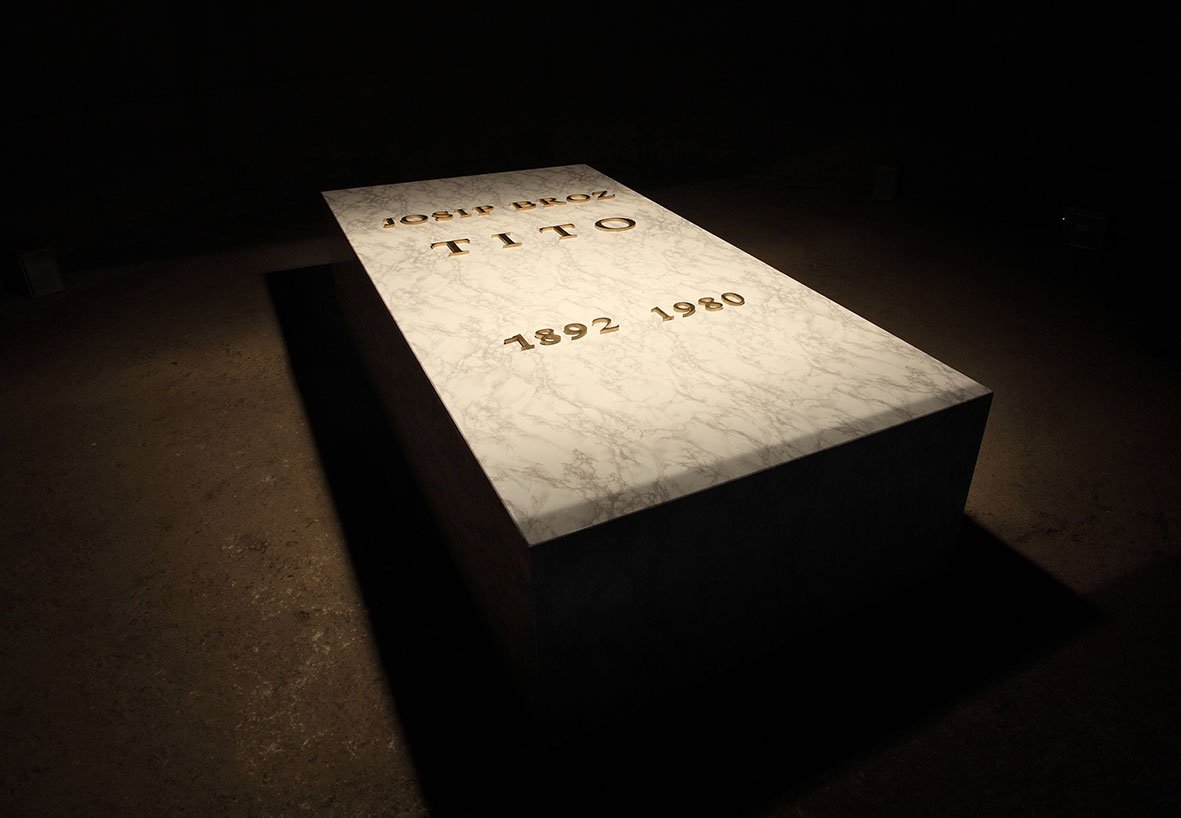 By uniting Yugoslavia, Tito abolished all existing religions and placed himself as the supreme deity. In order for the new faith to survive, rituals, festivals, symbols, prayers, oaths were regularly practiced … One of them was the celebration of the Supreme Being’s birth – May 25. The extreme cult of personality brought prosperity to the people during Tito’s life, but I consider this phenomenon to be directly responsible for the bloody denouement that followed. His death was a turning point, and his tomb was for a time a sanctuary of a religion that was slowly fading and giving way to the old immortal gods. The fact that there is no five-pointed star on Tito’s grave is especially interesting: it is as if it testifies to his greatness, which rises above the symbol he used to manipulate the masses.