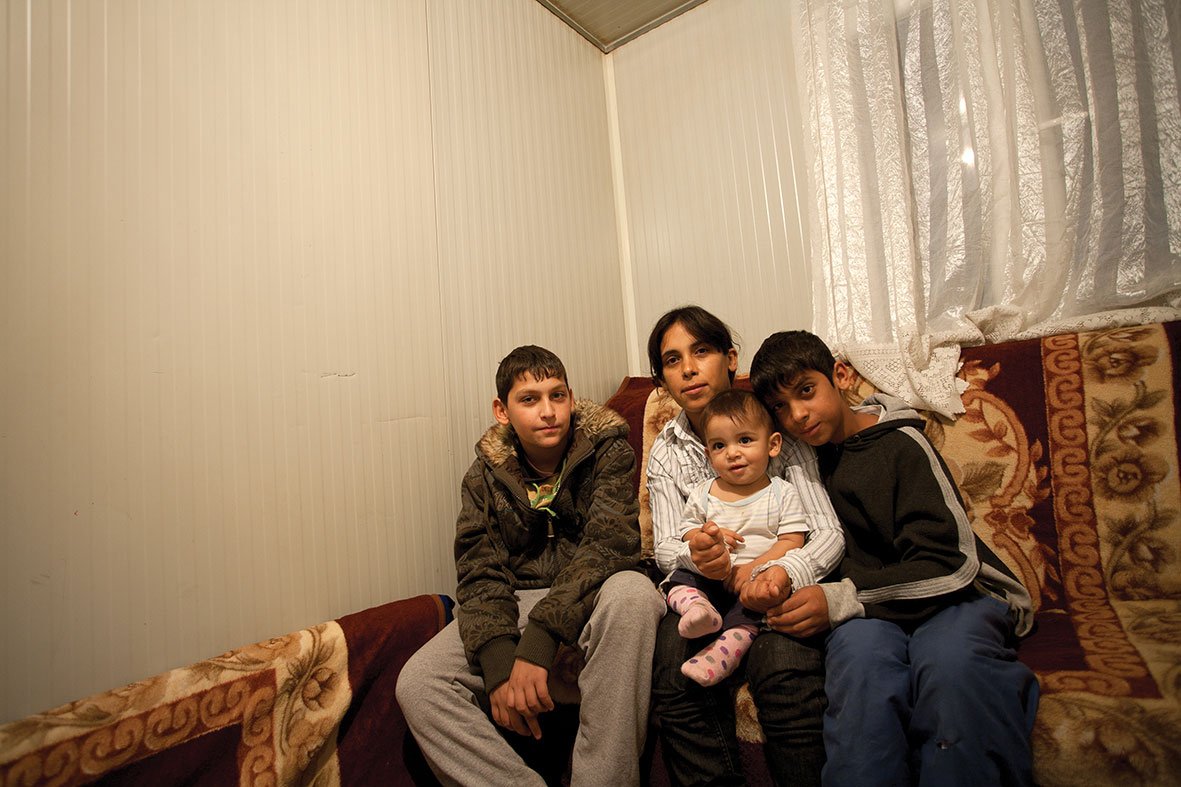 Maja Djordjević was born in Belgrade in 1986. She had her first child at the age of 14. Her great wish was to become a nurse. However, Maja never went to school. She taught herself to read and write by looking at the letters in the newspapers. With her four sons, she lives in Orlovsko Naselje in Belgrade, where she had to move in 2008 along with other Roma families who had been living in Bežanijska Kosa. When they were relocated to Orlovsko Naselje, she enrolled in the evening classes organised there for the adults, but had to leave that to take care of her children. Her family of five was assigned a 50-square-foot mobile home. Maja lost most of her family photographs when she had to move and in several fires that broke out in the Dorćol building where she lived as a child. 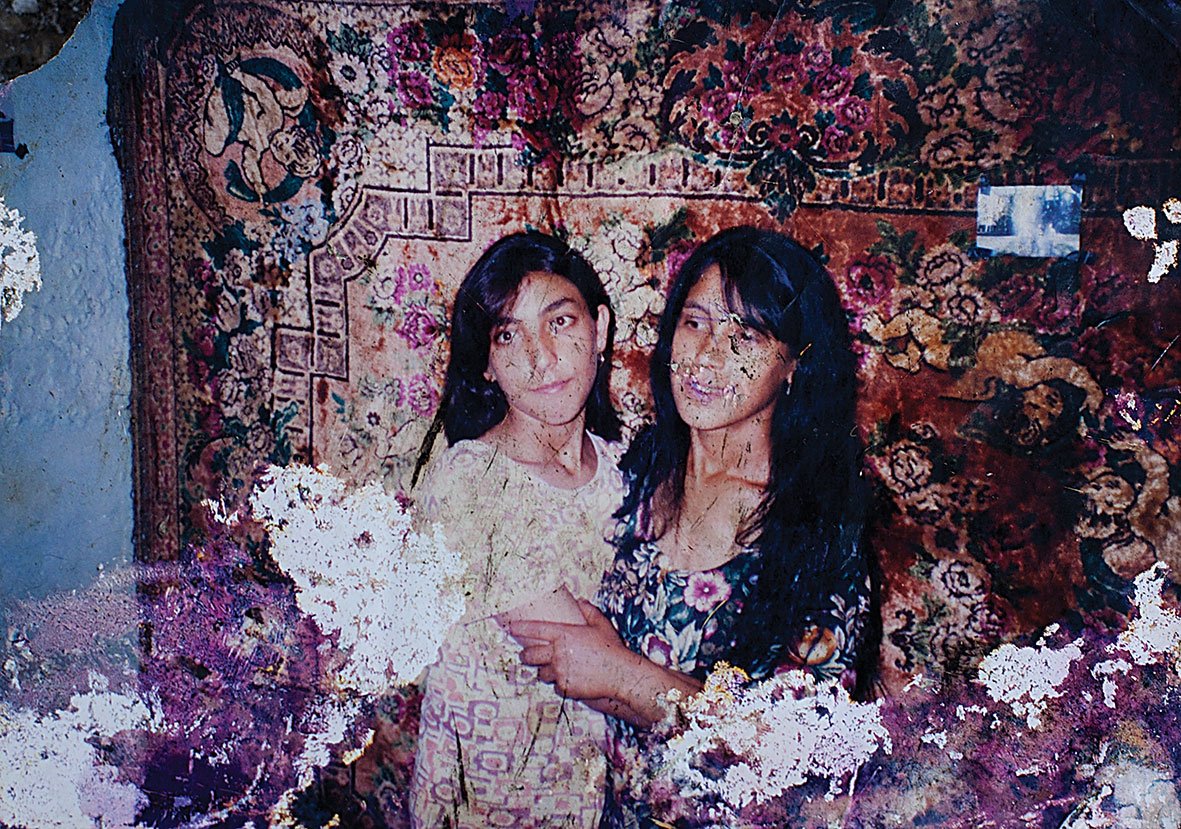 Rosa is the wife of Maja’s uncle Jovan. Rosa and Jovan have two children and earn their living by collecting recyclable materials: “None of us went to school, that’s why we’re having such a hard time. You can’t even clean hallways without a diploma, let alone have a job.” 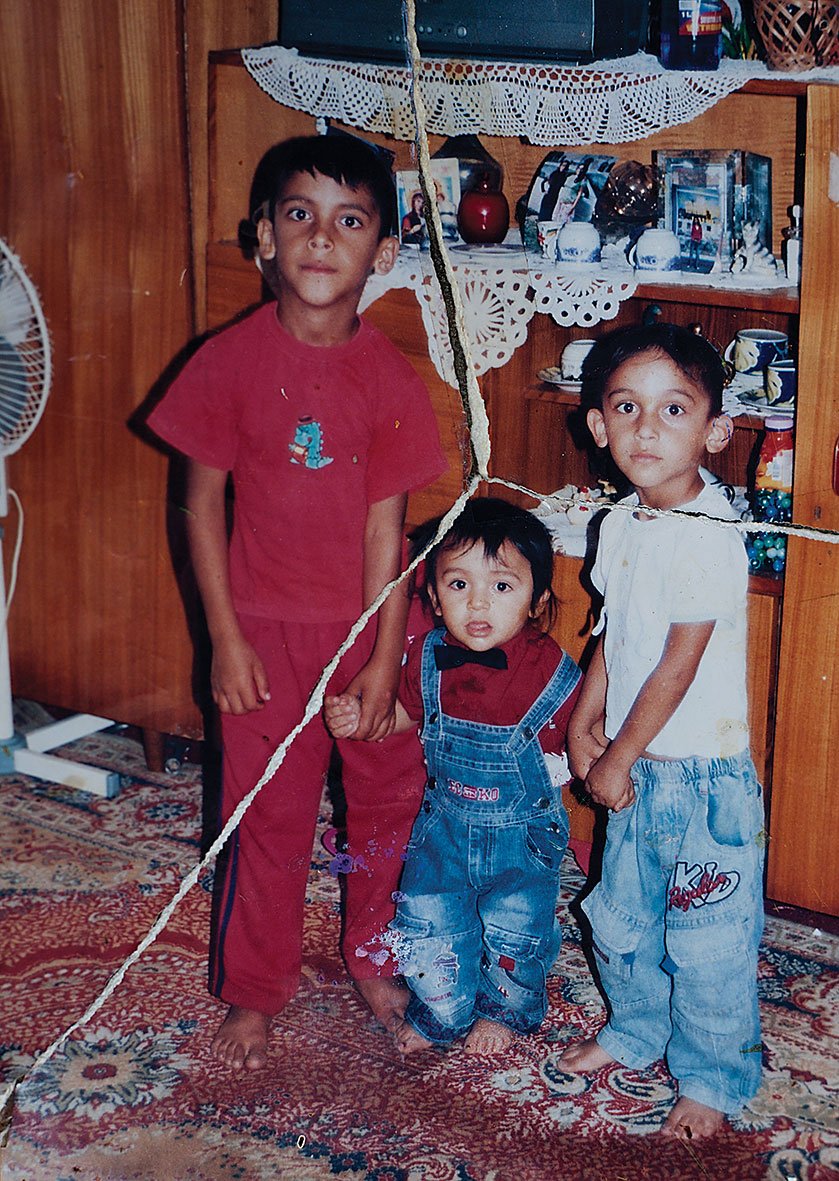 Since Maja never went to school, she tries hard to keep her children regular in school and make them finish at least primary school so they can have jobs one day and a better life than the one she has.