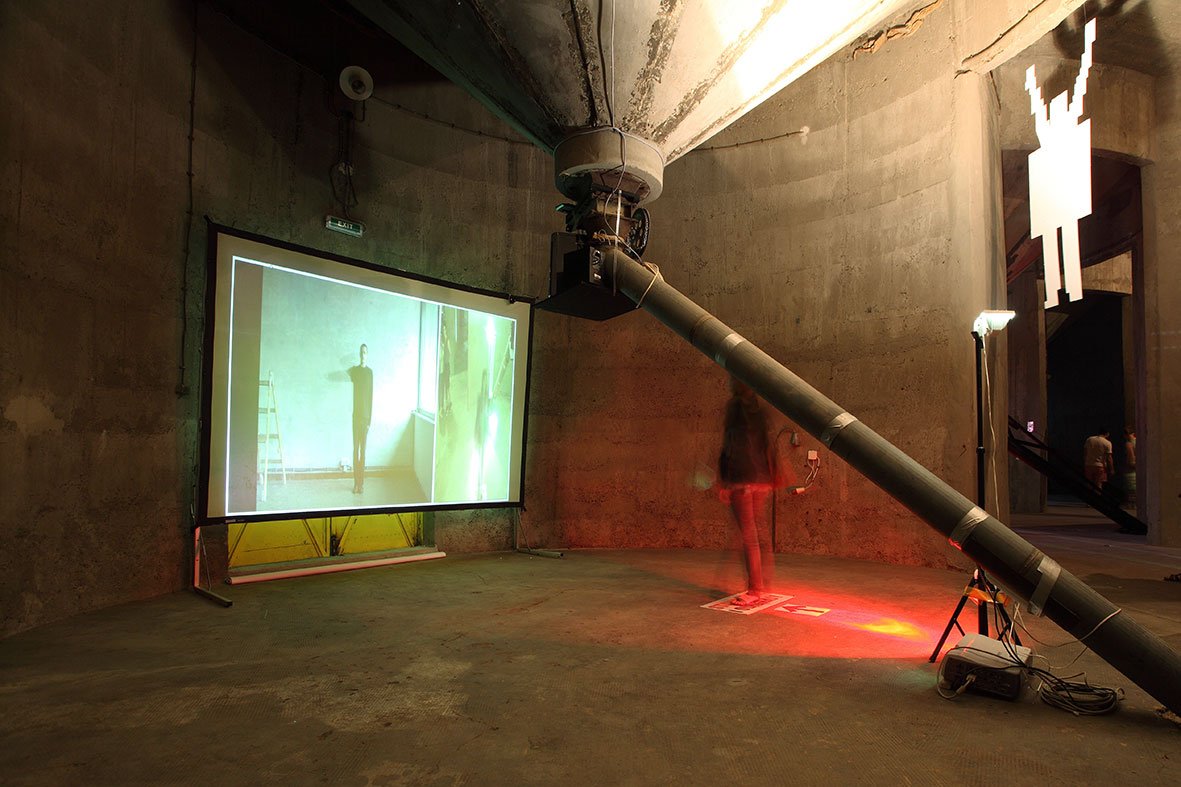 The work, in which the audience has the opportunity to take on the role of a participant of the mass spectacle such was slet, functions as an interactive manual. It consists of a projected audio-video tutorial and a live video that functions as a video introspection. Through the projected video, the participant receives instructions on how to enter the assigned role. At the same time, live video offers him or her the opportunity to enjoy and control the correctness of the imitated.