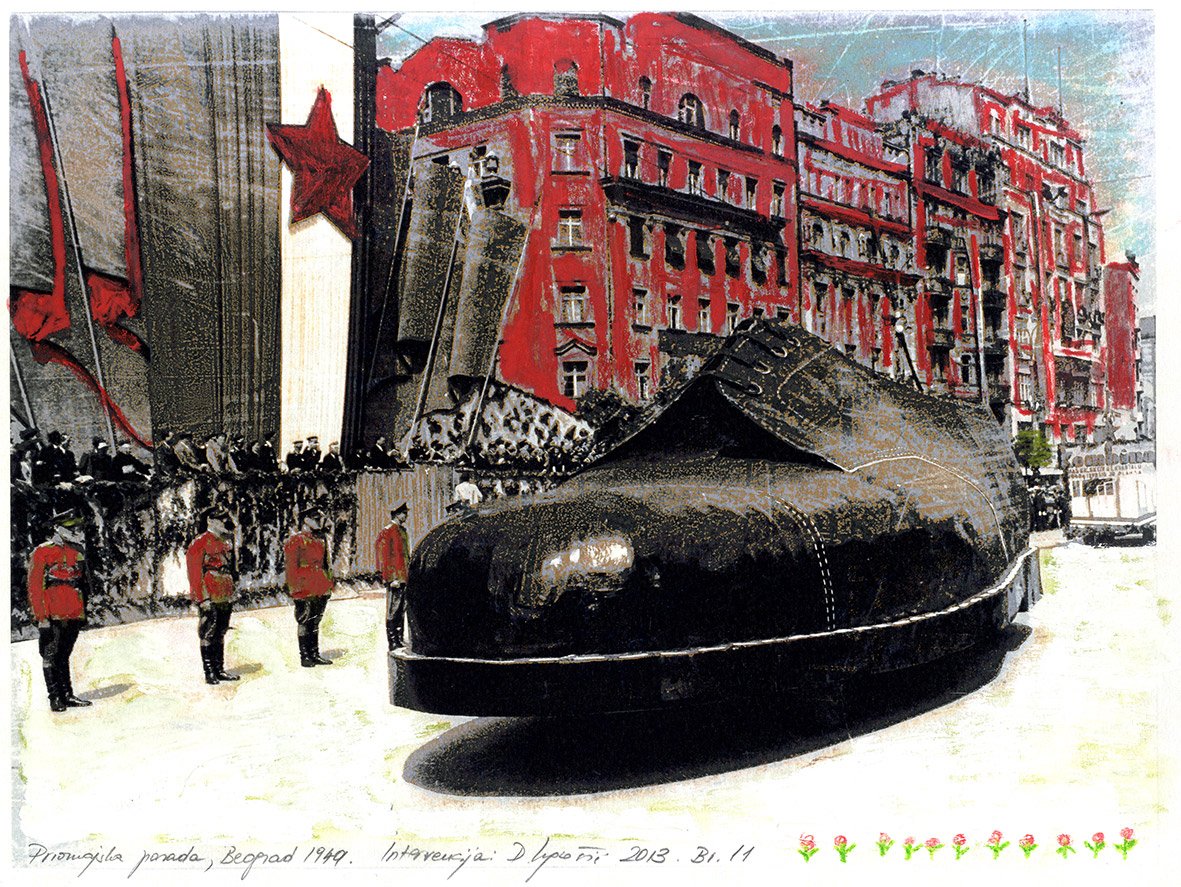 Over the past three decades, Dubravka Ugrešić has established herself as one of Europe’s most distinctive novelists and essayists. Following degrees in Comparative and Russian Literature, Ugrešić worked for many years at the University of Zagreb’s Institute for Theory of Literature, successfully pursuing parallel careers as both a writer and as a scholar. In 1991, when war broke out in the former Yugoslavia, Ugrešić took a firm anti-war stance, critically dissecting retrograde Croatian and Serbian nationalism, the stupidity and criminality of war, becoming a target for nationalist journalists, politicians, and fellow writers in the process. Subjected to prolonged public ostracization and persistent media harassment, she left Croatia in 1993. In an exile that has in time become emigration, her books have been translated into over twenty languages. She has taught at a number of American and European universities, Harvard, UCLA, and the Free University of Berlin among them. Ugrešić lives in Amsterdam.