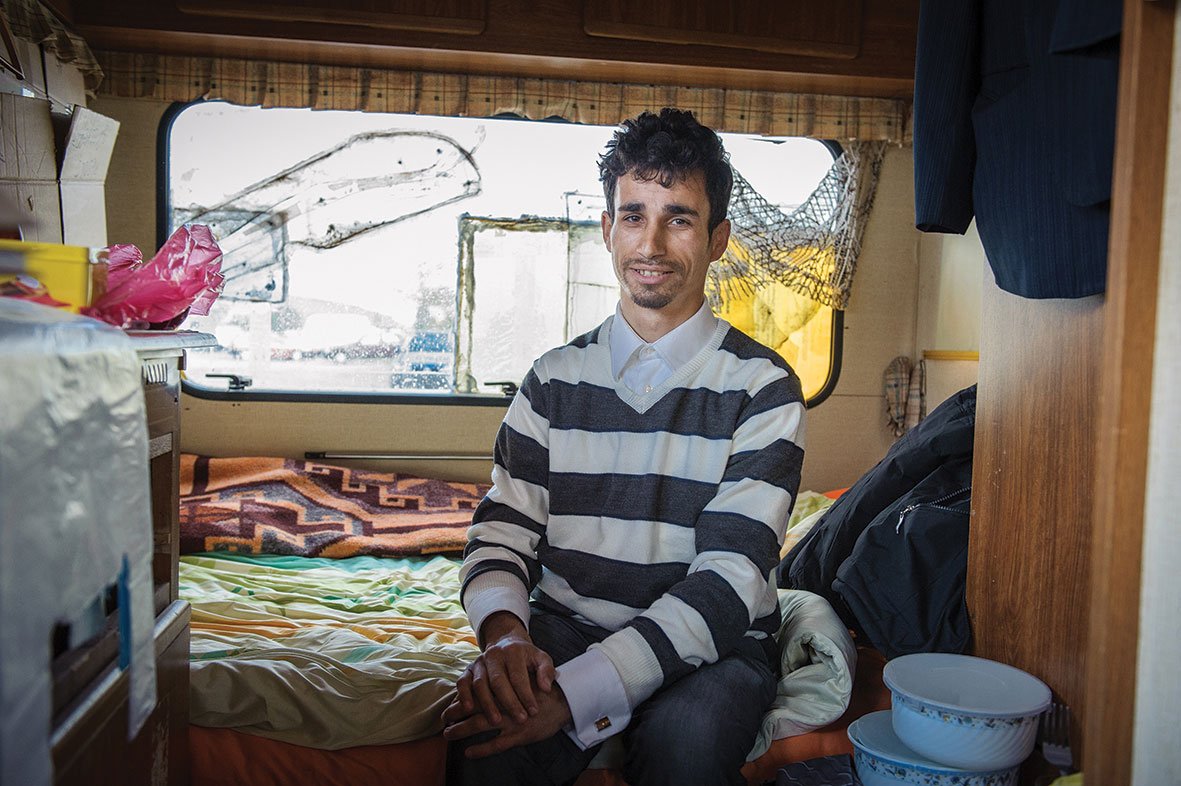 Dejvid Sejdović grew up in the “Mladost” children’s home in Bijela. He finished primary and secondary school and later also trained to become a baker. He bears his mother’s surname and only met his grandfather Bekrija Sejdović and uncle in 2005. Dejvid’s mother Izeta died in Germany, where his brother and sister still live. Dejvid writes poetry, loves photography, and describes himself as an artist. He devotes much of his time to charity work and helping people with special needs. 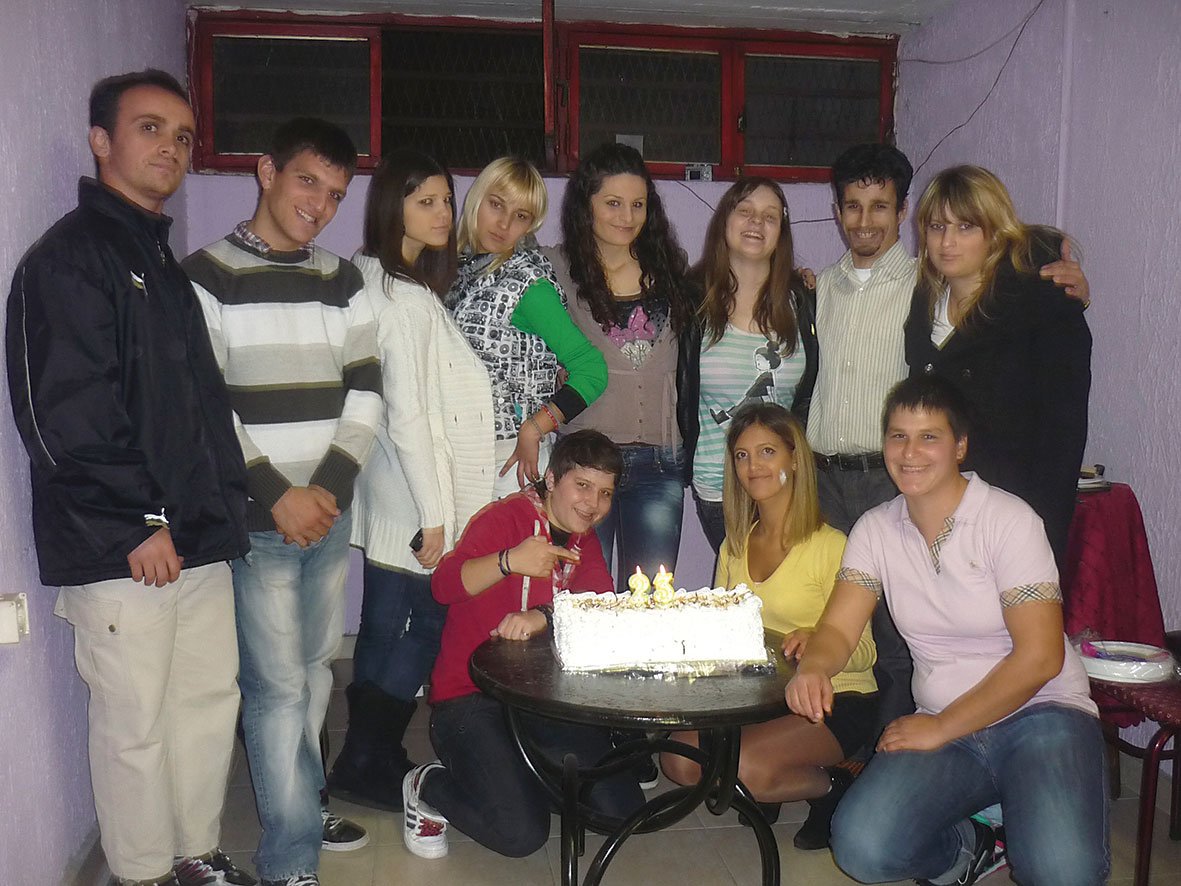 Dejvid with his friends from the ‘Mladost’ children’s home, a birthday party, around 2010

“They are all grownups now, independent, employed, maybe one or two of the girls are still at the university, but most of them are independent now. At the request of a female friend of mine, all of us who used to hang out at the Home got together here.” 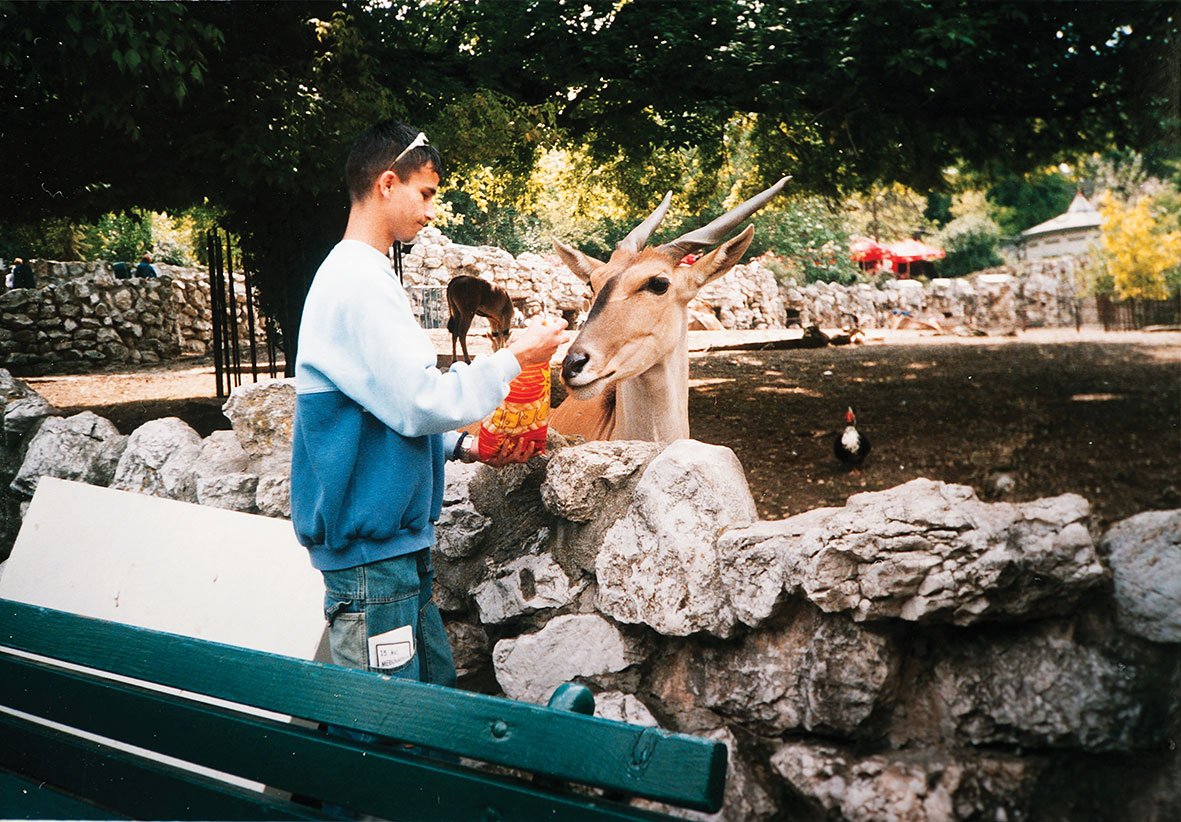 Dejvid at the zoo during the Belgrade fieldtrip, 2004