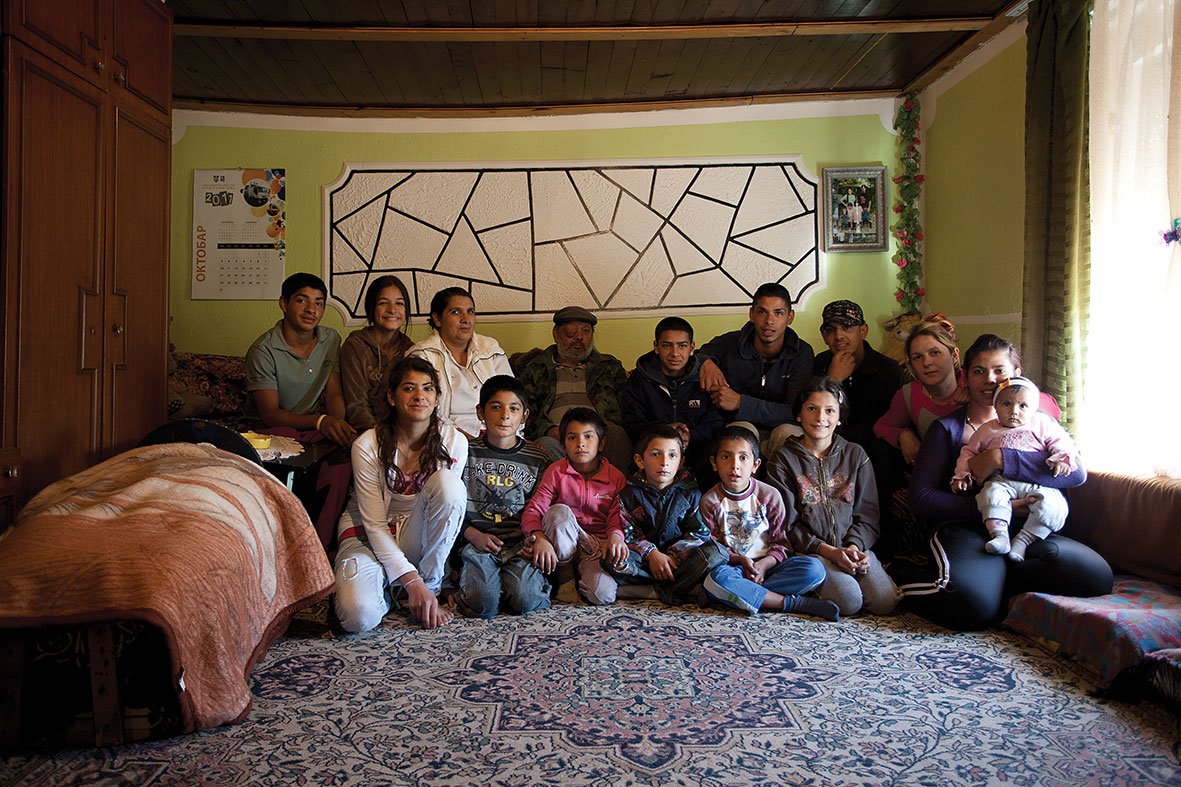 Agim Beriša left Kosovo and moved to Belgrade with his parents in 1971, “looking for a better life”. Hava Coli came to Belgrade from Djakovica to marry Agim in 1978. Agim and Hava have 13 children and more than 20 grandchildren. Agim finished primary school in Belgrade and occasionally had a job, but never long enough to qualify for a pension. Hava never went to school or learned to read or write. At one point in the early 1990s that witnessed numerous attacks against the Roma minority in Belgrade, Agim received heavy injuries to the head, when a group of youths started throwing rocks at him. He has been unable to work ever since. Welfare is the only source of regular income that the family now have. The Beriša family lives in the suburb of Mali Leskovac in Karaburma, on the east side of Belgrade. 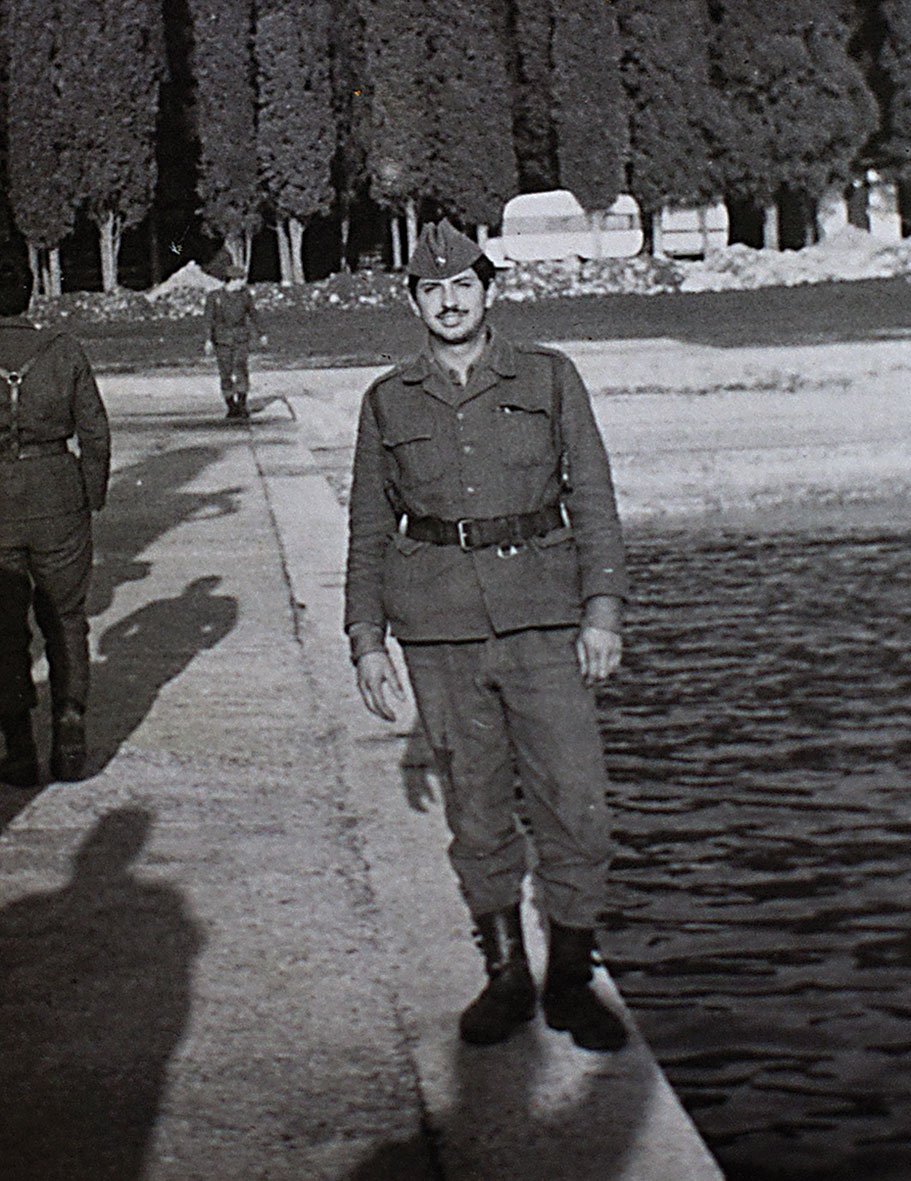 Agim during his army service, Pula, 1982 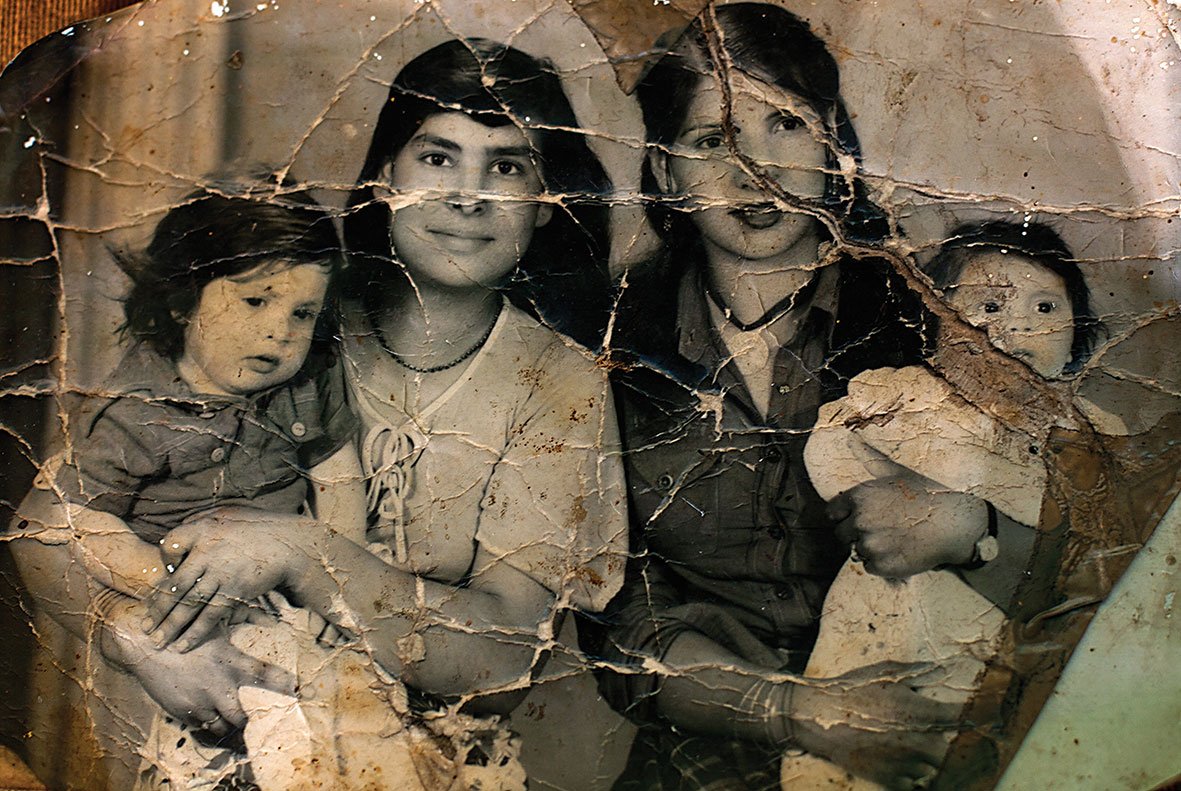 Hava Coli was born in Đakovica and had four brothers and six sisters. With the exception of one brother and one sister, all of them are living abroad now. No member of the Coli family has remained in Kosovo. For years now, Hava’s sister Sanija has been living with her family in Germany. Hava is not in touch with her siblings abroad and for the most of them does not precisely know where they are. 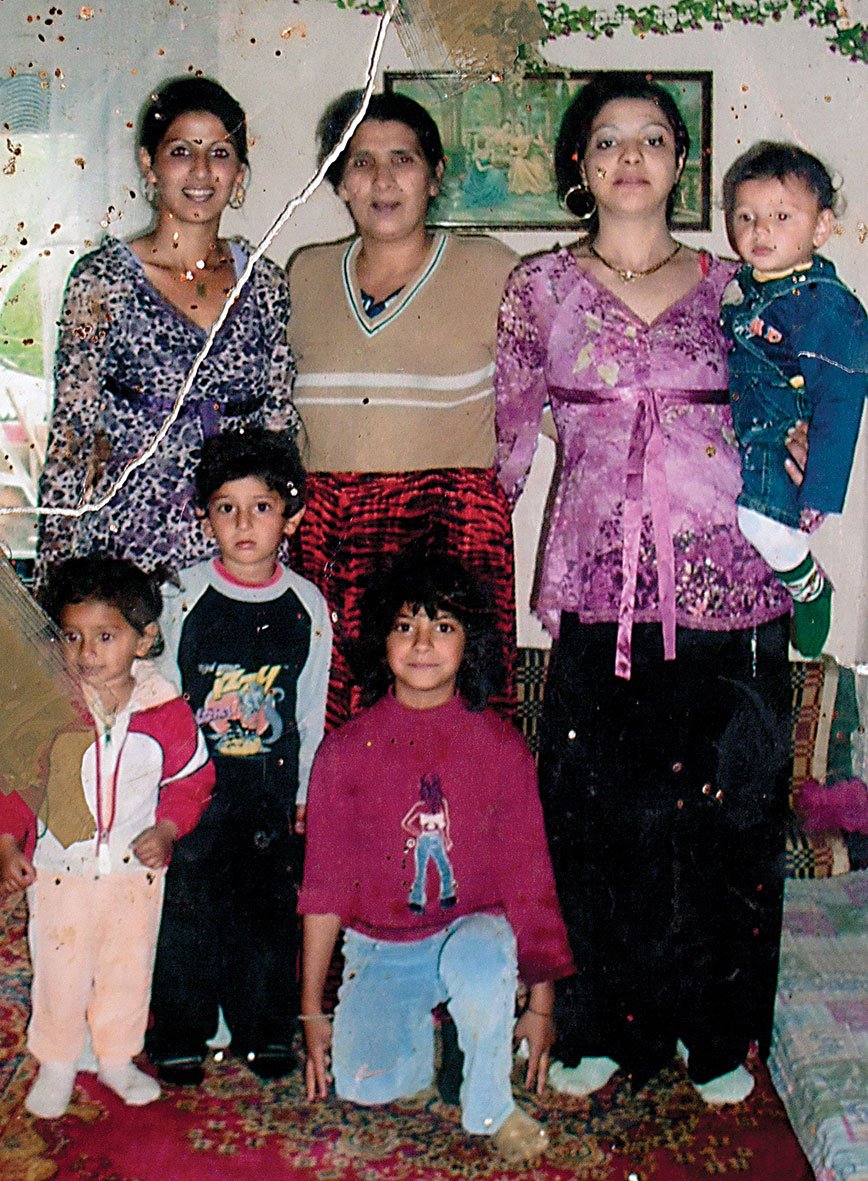 Hava with her daughters Kismeta, Alisa, and Selma, and grandchildren, Belgrade, around 2010

Both Kismeta and Alisa have three children and live in the same suburb as their parents. Selma is Hava’s youngest daughter. She lives with her parents, and goes to evening classes.