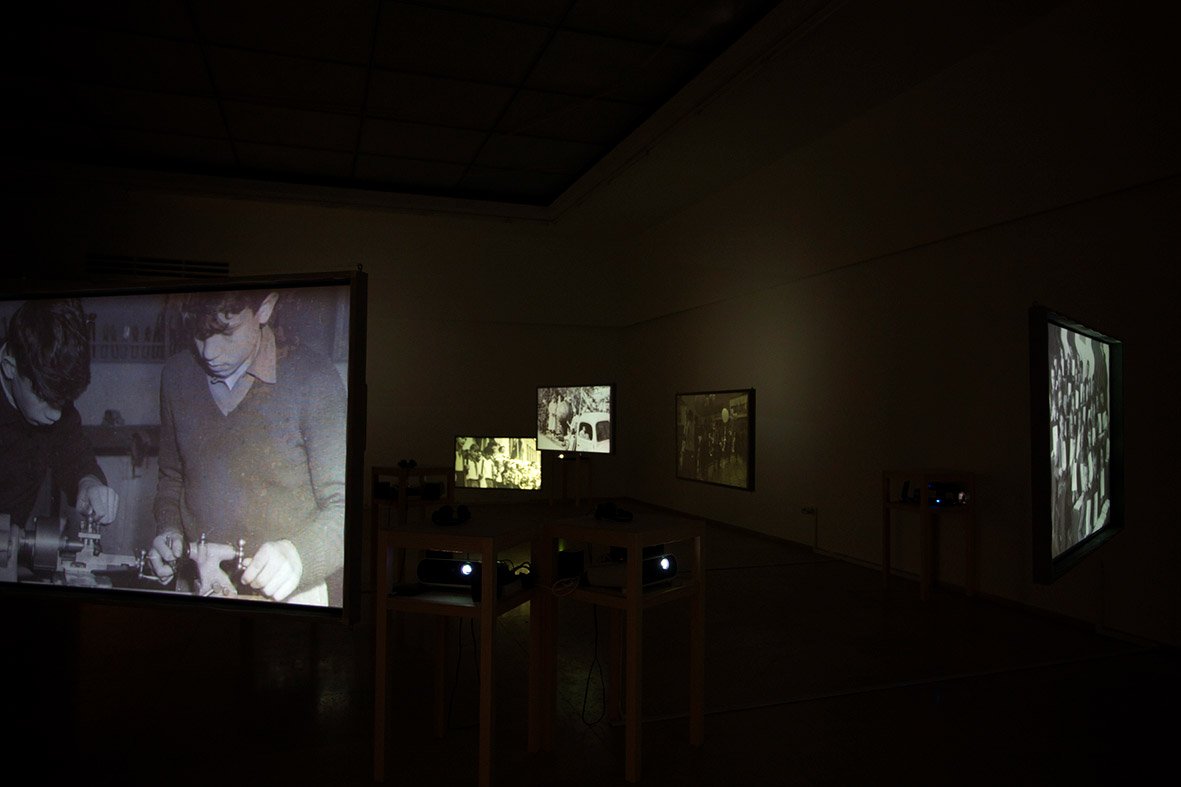 Starting from 1945 numerous schools and children organizations from around Yugoslavia were sending photo-albums to the president Tito. Most of them share a similar dramaturgy. Photo albums given to the president by schools, for instance, invariably start with a dedication in the form of a birthday card; followed by an exterior shot of the school building; a series of photographs of the interior; group portraits of the students; their classes and various activities. Children did most of the photographs, since almost every school had photography workshops and labs. In that sense, photographs are revealing institutional world of Yugoslav children in the second half of the 20th century – the world of the future creators of the socialism. Most of the albums contain captions and dedications that are usually written in the first-person plural through which children together with their teachers explain what are they doing and what do they think about their life and obligations. As photographs, these captions too are very similar, though they were written in a span of more than 40 years. As photographs, sentences that follow them render very specific historical moment and the country in which they were created. Also, they witness about the project of modernization that never finished, future that never happened. There are 260 albums in the archives of the Museum of Yugoslavia with several thousands of photographs and hundreds of dedications. 363 photographs and 93 captions from the photo-albums sent to president Tito from 1945 until 1980 were used in the work. 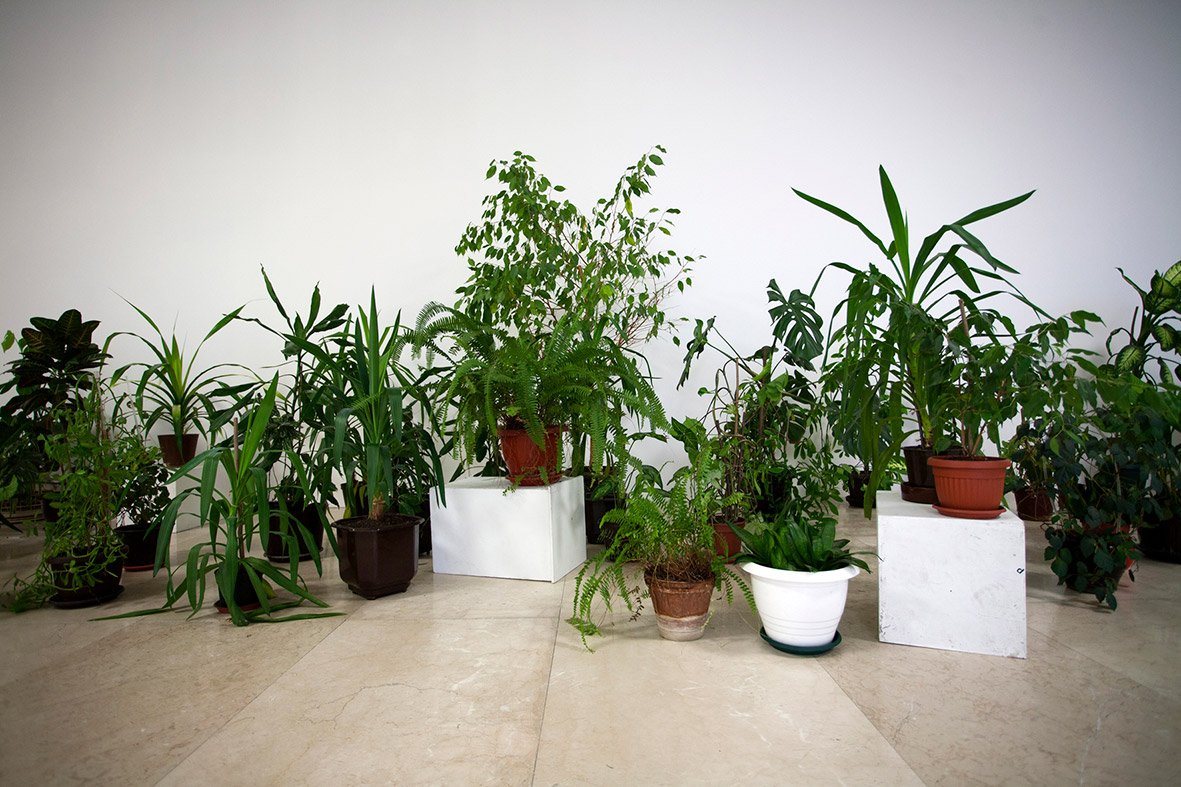 Socialist Yugoslavia existed for 46 years – from 1945 to 1991. In the official state rhetoric, its youngest citizens – children, were compared to flowers for its youth and brightness, while the country itself was often referred to as a garden full of flowers. Plants were unavoidable part of every official institution interior, most of all schools. More than two decades after Yugoslavia ceased to exist, one of the rare images that might have stayed unchanged is the one of numerous plant pots laying around school and other official institutions corridors all around the former country. Probably these plant pots are there both unchanged and untouched by this region history from the past several decades.

Ana Adamović is dealing with issues of identity and memory, both personal and collective by working on long-term photography and video projects. Since 1999 her work was exhibited on numerous solo and group exhibitions in Serbia and abroad. She graduated at the department for the World Literature at the Belgrade University, studied photography at the Art Institute of Boston, and holds a PhD in Practice from the Academy of Fine Arts, Vienna. She is founder of Belgrade based Kiosk-platform for contemporary art.